What's on your mind?

(This is completely random but RIP TechnoBlade)

Pretty good chapter. The moment where Galand was cut in half and then explosionnnnnnnnnnnnnnnn was the more epic panel of this chapter.

Kindda reminds me of Megumin (KonoSuba). The last part was really funny.

A lot of Escanor reference

Seems like Gawain want to create her own name and don't want others to call her Escanor or related to Escanor.

Well, if you watched season 3 you should probably know what was happening with Estarossa. The same is now happening with Galand. Is there gonna be another plot twist? (Most probably NO)

Hell yeah, the representation of each and every moves are well done! I hope the animation studio better dosent mess up or I am gonna be mad. It's just like UFOTABLE if it was a manga producing company 😂

Is there something down Lancelot and Tristan 's sleeve?

In anime/manga whenever someone is holding back or witnessing any serious fights mostly they are the strongest. Maybe Lancelot and Tristan are gonna be the strongest.

The fact Galand is a chaos and is so easy to handle!

And with that folks, have a great day 😉

As we witnessed (assuming you already red the recent chapter) in the recent chapter Gawain seems to be more capable in terms of magic rather than close combat, the complete opposite of Escanor but almost alike with Mael specializing in using Sunshine's Magic. And even though the day has been on for quiet a while, Gawain doesn't seem to be showing any signs of bulking up. And Percival's Hope capable of stopping someone's regenerative properties (assuming Chaos Galand is really dead) and now capable of creating massive explosions. Percival's power has been having some varieties of capabilities and excited to learn more

So y’all have noticed the topic I put on top, and the two characters have from the Ten Commandments have indeed been in my mind lately. Which I’m referring to of course, Gloxinia and Drole. 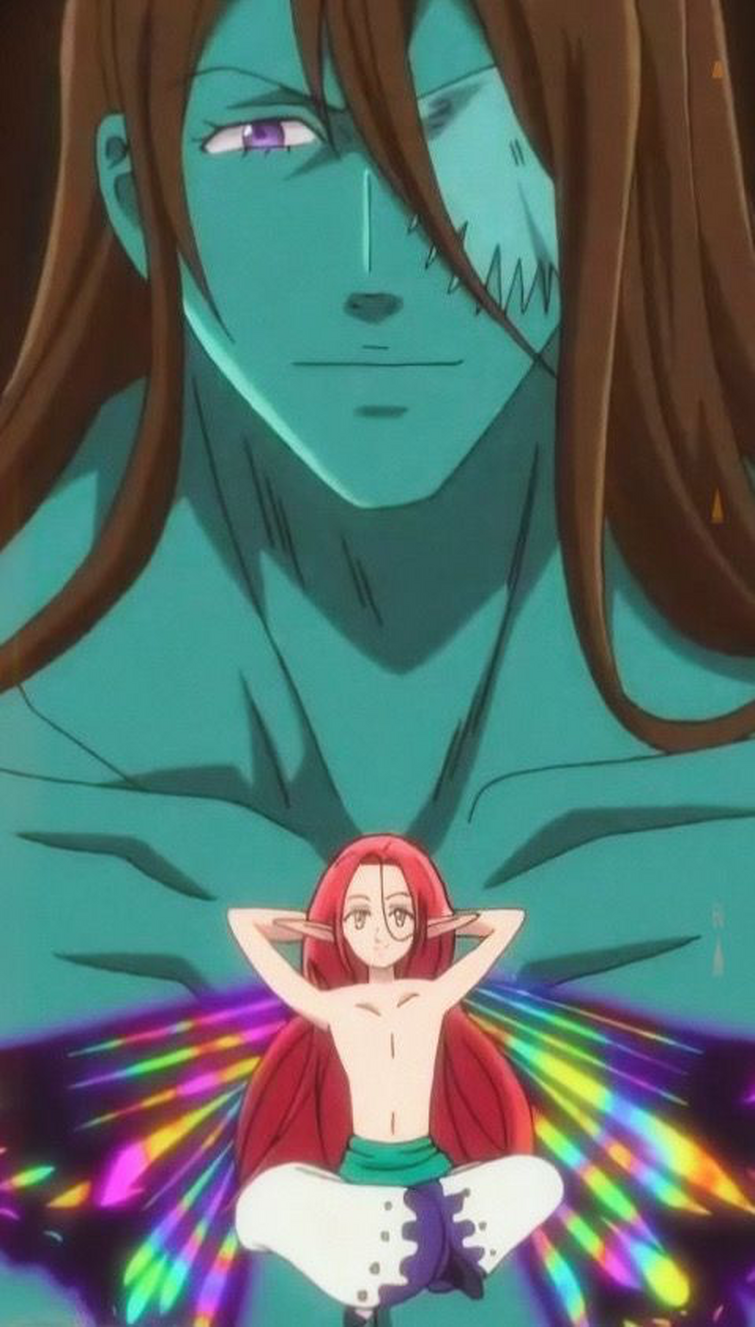 Looking back at how much the Giant and Fairy grew on me and became my favorite characters. And how they won me over when they came in the nick of time, saving King, Diane and others, and sacrifice themselves knowing that they’re no match for Chandler and had no chance of beating them. And I’ve seen one comment that was absolutely stupid saying that both Gloxinia and Drole’s deaths were very anticlimactic and was dumb. I have to totally disagree, their deaths were indeed impactful and it made you want to hate Chandler for killing them. I’m thinking about creating my first 7DS fanfic story involving Gloxinia and Drole, and it’ll be a what if scenario. Like what if they were never killed by Chandler and lived on with their lives? Or what if they became supporting characters for the Meliodas and the sins? That kind of “What If?”. I think to me it would be interesting and for all of the Gloxinia and Drole fans out there, if you’re interested in a fanfic story involving them in a crossover story, feel free to leave a comment and I’ll be coming up with a accurate title for my first fanfic. By the way I left a poll on my previous post about how’d y’all feel when they were killed off by Chandler. Personally, I teared up when they died because of how much they grew on me and even had character development.

What if Estarossa full counter a serious punch of Saitama?

Since it was blocked, no one can make the necessary changes to it in relation to the progression of the series, which leaves several readers particularly confused compared to the other pages! Result, the page seems incomplete compared to some information shown in the anime and the manga! 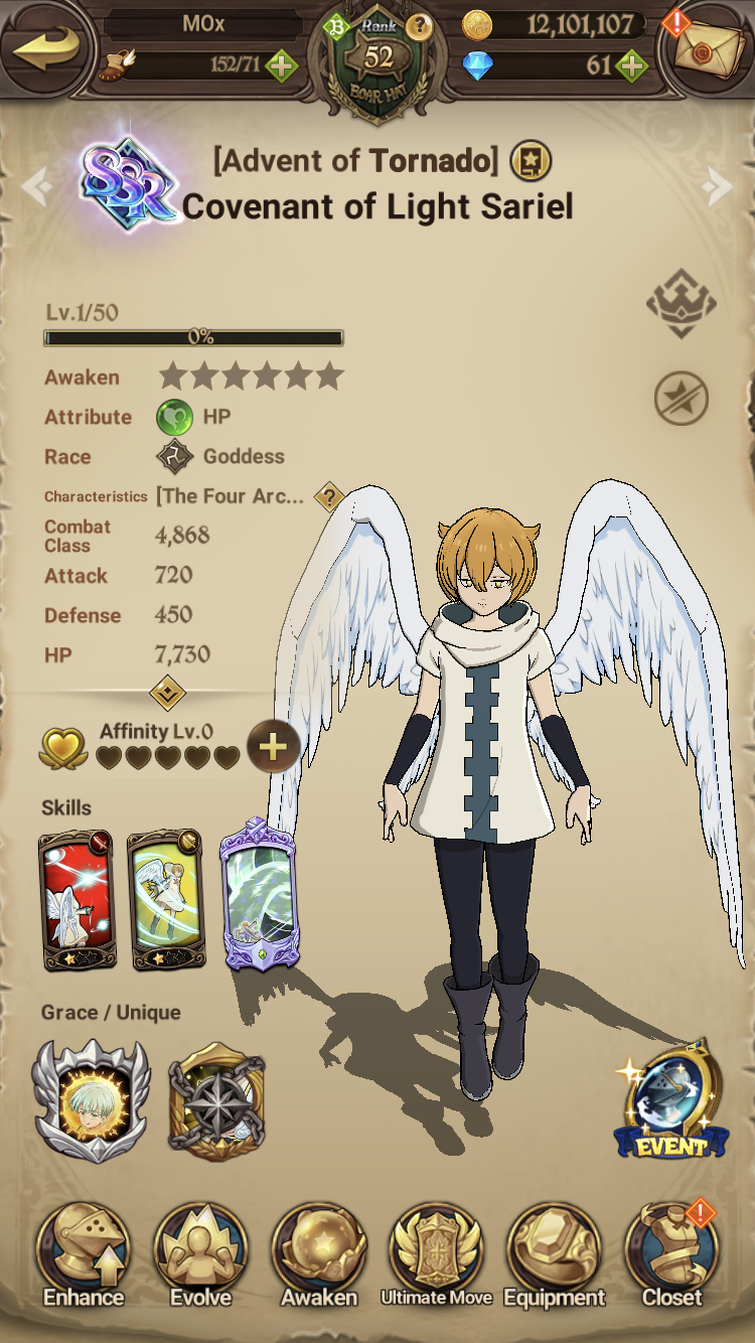 This was the most unexpected turn of event ever in my life. I never thought to see Arthur again in these recent chapters! Man, just look at our boi 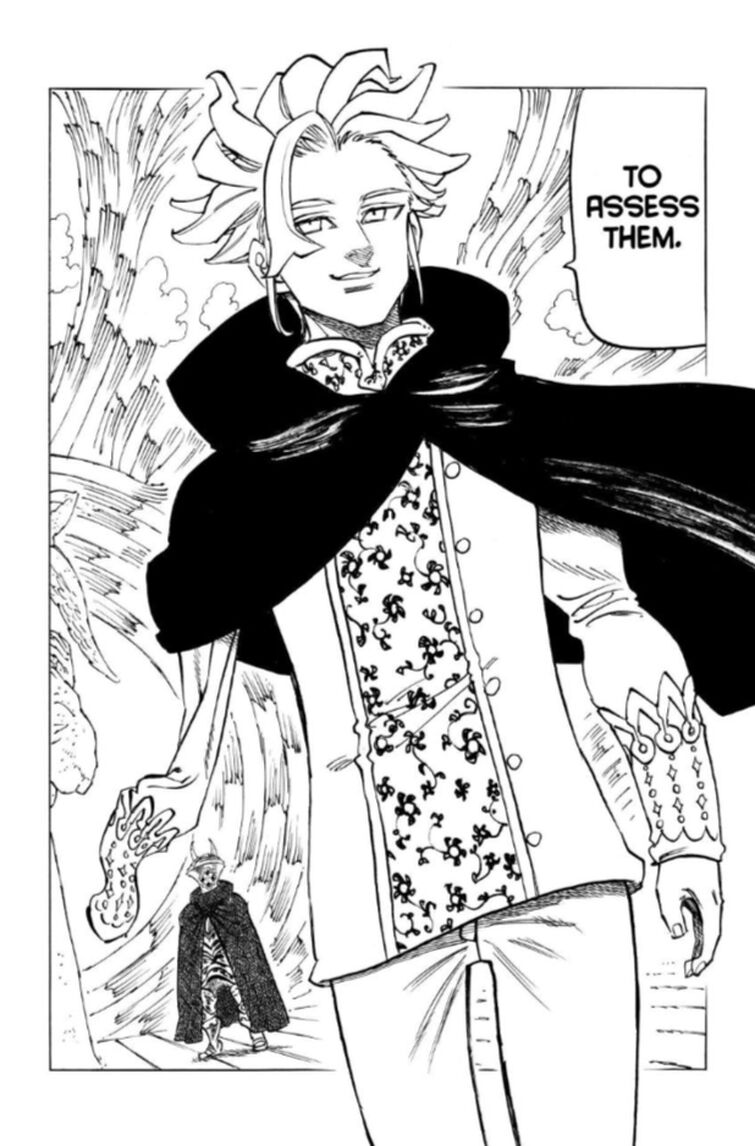 Unbelievable how Chaos is such a destructible power it it doesn't have any regeneration effect. Maybe he kept it as a sign of a major battle he could never forget. OFC Cath Palug was (and till date) a strong villain capable of facing Arthur (atleast quite some time).

And the knight beside him looks cool too. Will he have a major role in future?

So it all began with Galand and Melascula preparing to fight the prophesied knights. Orlondi was looking towards them. All the holy knights were worried for Galand and Melascula oonce completely obliterated the Seven Deadly Sins. The scene cuts to Camelot where (supposedly) Arthur's minister was doubting his choice of reviving the two imbecile monsters. Arthur calms him down saying they were no threat for them since they are chaos servant and they must suffer for trampling the human race 16 years ago by perishing while doing his job. Orlondi arrives and informs Arthur if the four knights. Arthur seems quite nervous for a moment. Then he got up and we get to see his unregenerated arm. His knight asked where he was going and we came to know it was Bartra's vision which keeps the kingdom of Lioness ahead. He wants to fetch that. The focus then shifts to the battle. It was quite surprising how Meliodas gave his all (including emotions) to break free from the cocoon of darkness but Tristan did it with ease!

Then the fight continue till the last moment. We get to see some really amazing skills of Lancelot and Gawain. Percival was literally useless in this episode (not the first time I guess).

Everything, each and every part and pixel of this chapter. 100/10

Nothing. Everything was god tier.

Meliodas vs Arthur next chapter?

I will not regret this. Let us hope Arthur face Meliodas in next chapter.

None of us ever paid heed to Bartra but here he is. One of the important (or should I say the most important) charecter. He is the king of the chess court right now.

That's it folks, have a great day 😉

We may have another persavol upgrade tell me what you think 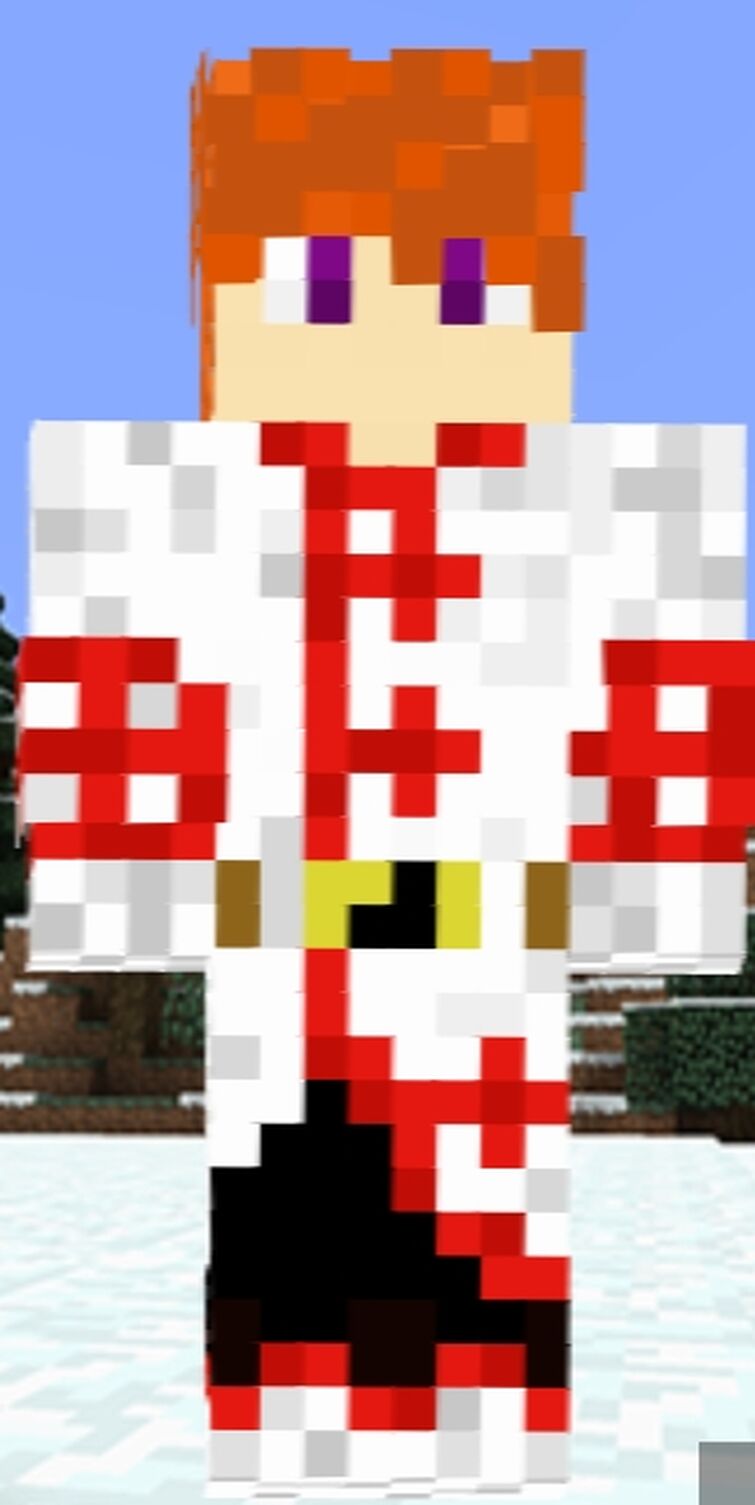