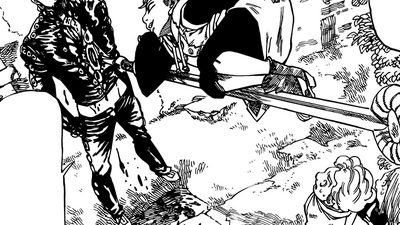 Ban vs. King is a battle fought between Ban of the Seven Deadly Sins and King of the Seven Deadly Sins. After Meliodas tells Ban to help cook food, he runs away. Walking around the village, he encounters a girl named Ellen, who collapses. Ban wanted to help her, but her brother Luigi mistook that he want to take his sister and attacked him. 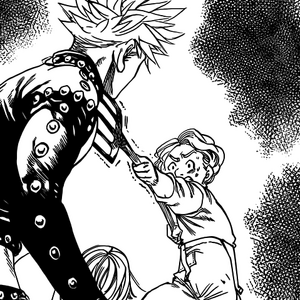 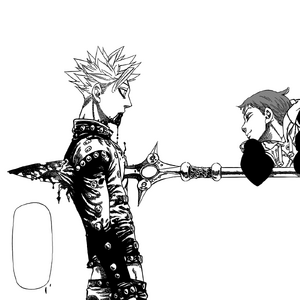 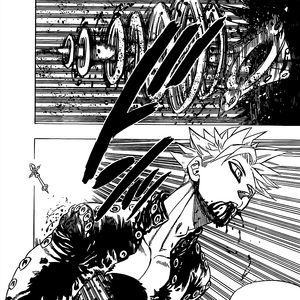