To You, Who is No Longer Captain 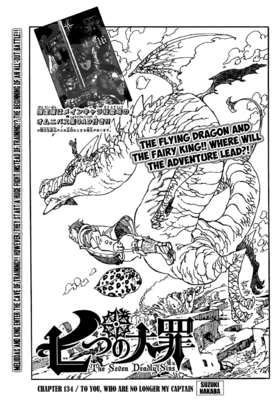 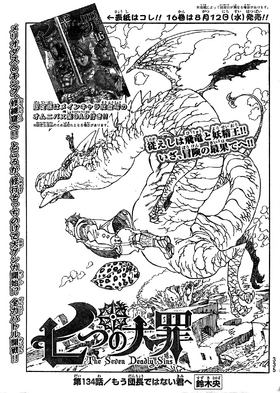 To You, Who is No Longer Captain「もう団長ではない君へ  Mō Danchō de wa nai Kimi e」 is the 134th chapter of the manga, Nanatsu no Taizai.

Q125. Miffy-san (From Tottori Prefecture): Who gave Ban his name? Did someone give him that name, or did he name himself that?

Nakaba: His parents gave him the name, more or less.

Retrieved from "https://nanatsu-no-taizai.fandom.com/wiki/Chapter_134?oldid=143039"
Community content is available under CC-BY-SA unless otherwise noted.