Creation「, Kurieishon」 is a magical power exclusive to the members of the Giant Clan (most notably the Serpent's Sin, Diane) as they possess a deep connection to earth.[1]

This power enables the wielder to control and shape the earth as they please, which includes raise the ground in the form of towers, to bend iron as if "it is made of toffee", and, by making certain hand symbols, to also turn minerals in the ground into sand.[2] The wielder is also able to turn their body into metal, thus increasing their mass and enabling them to use the resulting increased gravitational force in attacks. This power is heavily connected to the Giant's connection to nature, and as a result the deeper their connection to nature is and the more skill they have at using their ability, the wider and more powerful the range of their attacks become. As a result, there are some Giants whose skill and mastery of this power are comparably greater than others, as is the case with Matrona and Diane. Diane normally uses her sacred treasure, Gideon, to augment and enhance the size, range and destructive power of her attacks. While Matrona on the other hand, was capable of forming attacks of the same size and magnitude easily, all on her own and without the need of a sacred treasure or any other weapon.

It has also been shown that those who are capable of performing Drole's sacred dance can gradually deepen their power and their connection to nature, increasing their power tenfold as a result, as shown when Diane performed the dance.

While it is known that Giants can train themselves to better use this ability in combat, there are some giant's who are born with a naturally deep connection to nature, and as a result are known to be quick to learn how to use this ability in various ways. Diane has displayed the ability to create golems out of rock. As a child, she created two such golems that she named Fillet and Loin, who were able to follow basic commands.[3] Though she was disappointed that they couldn't talk, King was impressed that someone of her age could perform such a feat. Her aptitude may have manifested in response to her loneliness and desire for companionship. 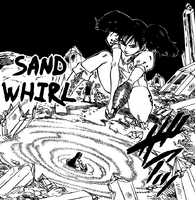 Diane turning the ground under Guila into sand. 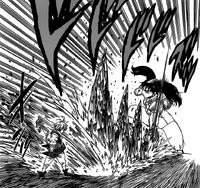 Diane raising sharp pillars from the ground toward Meliodas 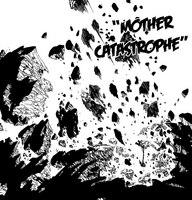 Diane strikes the ground with Gideon to activate Mother Catastrophe

The aftermath of Mother Catastrophe 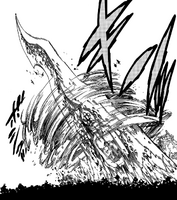 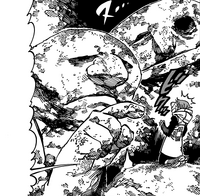 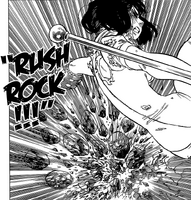 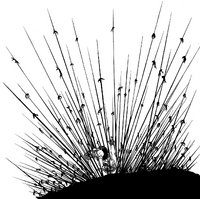 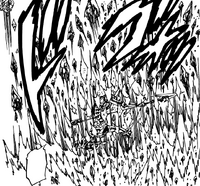 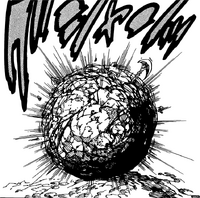 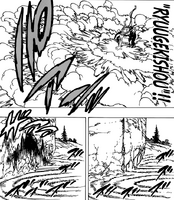