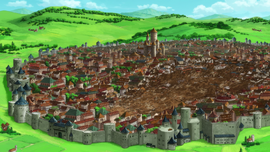 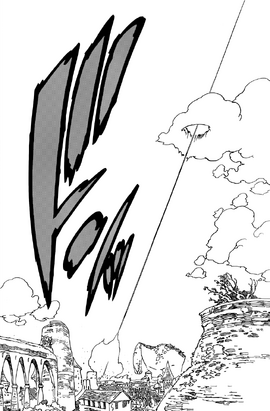 Camelot「キャメロット Kyamerotto」 is the new yet prosperous kingdom to the far south of Britannia led by the current king, Arthur Pendragon who is advised and mentored by the Boar's Sin of Gluttony, Merlin of the Seven Deadly Sins.

Royal Banner
Not much is known about the Kingdom but it is said that Uther was once the king of Camelot before Arthur's ascension to the throne and had an alliance with the Kingdom of Liones. 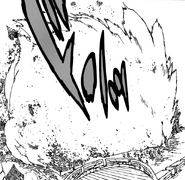 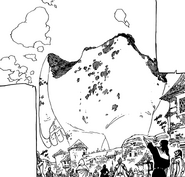 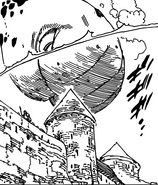 Retrieved from "https://nanatsu-no-taizai.fandom.com/wiki/Kingdom_of_Camelot?oldid=136250"
Community content is available under CC-BY-SA unless otherwise noted.