Spells「術, Jutsu」 are operations of magical powers that can be triggered either inherently or by Incantation Orbs. A spell can have a variety of different effects based entirely on what kind of spell it is, what type of spell it is, and the overall strength and magic power.

These spells mostly have different effects according of the person casting them. 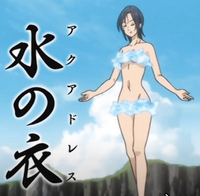 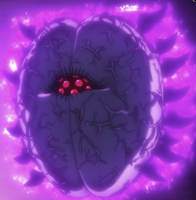 In the case of Incantation Orbs, a different spell is activated by different orbs that are characterized by distinctive symbols representing the spells.

Eternal Seal Spell[37]「, Eigō Fūinjutsu」 is a spell that is used for purposes related to the trapping and sealing of very powerful individuals. It has enough strength to contain ten Tyrant Dragons, each of whom had the strength to level an entire town singlehandedly. In the Baste Dungeon, the spell was set and designed to be a last-resort move, in case the Weird Fangs could not stop the Seven Deadly Sins from entering the dungeon.[38] Even still, the spell was easily destroyed by Ban and Meliodas's greeting and mere arm wrestling, without any of the Sins even being aware that such spell was activated.[39] 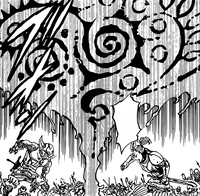 Baste Dungeon affected by the Spell

Hyper Recovery Spell[40]「, Chō Kaifuku Jutsu」 is a spell that heals and cures injuries of a group of people within a certain range at a extremely fast rate and very efficient. This include regenerating lost limbs and curing minor injuries of numerous organisms within a small range where the Incantation Orb is triggered. It is also capable of dispelling lethal powers, such as Acid. 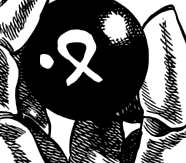 Jericho preparing to use the Incantation Orb 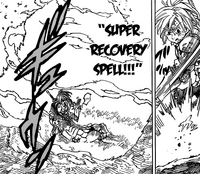 Guila and Jericho under the effect of the Hyper Recovery Spell 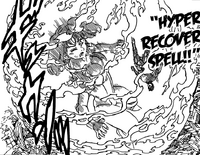 Diane and Gilthunder under the effect of the Hyper Recovery Spell.