View source
watch 01:42
What is Sunshine?
Do you like this video?
Play Sound

Episode 14 (S2)
Sunshine「, Sanshain」is a Grace possessed by the Four Archangels Mael, and formerly the Lion's Sin of PrideEscanor.

Originally, the power was created by the Supreme Deity and given to Mael of the Four Archangels. But after Gowther used a forbidden spell to turn Mael into Estarossa, the grace was abandoned for 3,000 years until it found its new host - Escanor. During the New Holy War, Mael allies with the Seven Deadly Sins, Escanor returns Mael the Grace so he could protect his friends.

Escanor's power is said to be unlike any other. He is at his weakest at midnight and his power peaks at noon. Starting from sunrise, his power begins to increase and he begins to grow larger and his personality changes from his submissive night-self to his prideful daytime-self, with the process reversing with the setting of the sun. In the daytime, his physical strength increases dramatically and he is able to radiate intense waves of light and heat easily capable of melting metal and vaporizing stone. Merlin hearkens his power to that of the actual Sun, the source of all life. Escanor is able to imbue Rhitta with his magic power, which causes the slashes from his axe to also burn his foes.

In his fight against Galand, Escanor's power level was shown rising by 5 points every second.

During noon Escanor's size grows considerably, becoming many times his own size. His magic power also vastly increases. When utilizing it he can create a miniature sun of pure magic power, whose heat is such that it can melt the armor of a Holy Knight several meters away just by being in its vicinity. It can also be controlled and directed for attacks, causing immense damage. When his power peaks at noon, the size of the ball increases accordingly, as does his strength.

At high noon, Escanor reaches the absolute peak of his power and he becomes The One, "the invincible incarnation of power", according to Merlin. This form only lasts for one minute. While in this form, Escanor's strength increases to the point where with a single strike of his hand, he could knock off Meliodas in his Assault Mode. His durability also grew to the point where he could easily shrug off Meliodas' Kami Chigiri without sustaining any damage. He was also able to eventually overcome Zeldris' Ominous Nebula attraction force, whereas previously he himself and Ludociel were powerless to resist it, his magic power leaving Chandler and Cusack shocked and Zeldris referring to Escanor as a monster for easily overcoming his magic power,[1] and proceeded to break through the Demon Prince's magical ability with his Divine Sword Escanor before heavily wounding Zeldris with a simple finger jab.

However, as Sunshine is a power made for a Goddess Clan's member, Escanor cannot resist the effects of using that power on his human body[2], damaging him to the point of coughing blood[3] and finally eating away his body.

As the Grace was made for an Archangel, Mael seems to have better control over it, as he radiates light and heat enough to melt metal, but without harming his allies. Unlike Escanor, Mael does not undergo any physical or personality changes. Also, Mael does not suffer any harm to his body.

Mael's power, even after high noon, is able to easily dispel the darkness surrounding Camelot. Mael also could defeat a very powerful being like the Original Demon with a single magic attack. Mael's prowess with Sunshine let him keep at bay Zeldris' Ominous Nebula, forcing the Demon to engage in physical combat.[5] 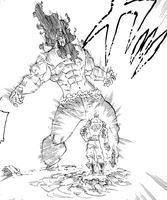 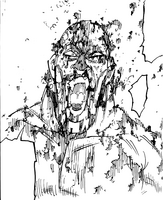 Sunshine effects in others without high power level 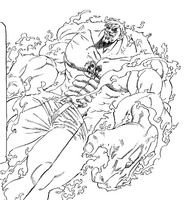 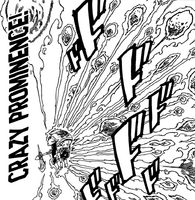 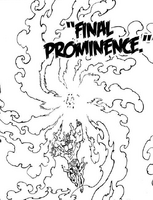 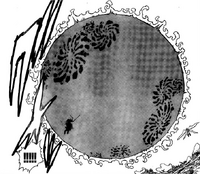