Nanatsu no Taizai: Hikari to Yami no Gurando Kurosu

There are 4 types of units in the game:

The battles are a card-based combat format, the player can choose three unities and a support to battle, it also can use one unit borrowed of other player. In battle, the player has to choose three of the several skills of their warriors to attack the foe, such as cause damage, aplly a negative status the enemies, boost or heal your allies or just combine cards in order to use a more powerful attack, and then, when the Ult Gauge is completed, the unit can use its Ultimate move.

The story mode is based on the anime events in a resumed version, it currently has the full Holy Knights saga and some arcs of the Ten Commandaments saga with further arcs, special events and game's original arcs and side stories being added in further updates, such as the Collab with Tensura.

In order to get new unities, the player has to summon in a banner with the chance of getting random characters except limited time characters, only summonable during the event period. Expending 3 Gems the player can get one random unit, with 30 gems, it can get a multi summoning of 10 random units, if it multi summons for 5 times without pulling any SSR unit, the next one will have a guaranteed SSR unit on it.

Some units, however, can be obtained after finishing some story arc levels: 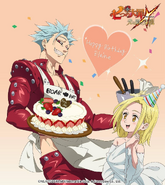 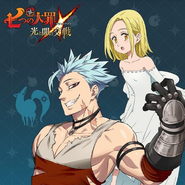 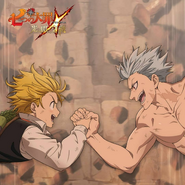 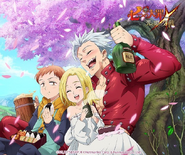 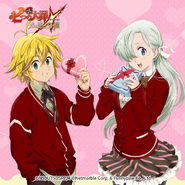 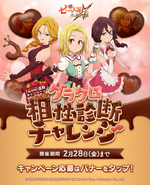 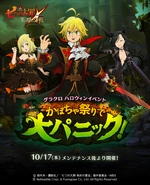 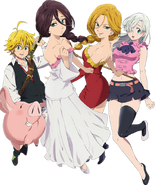 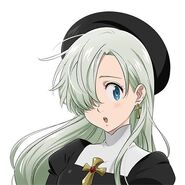 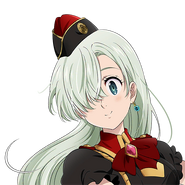 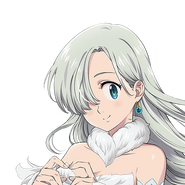 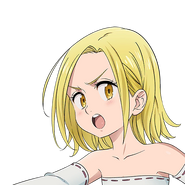 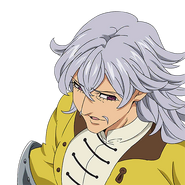 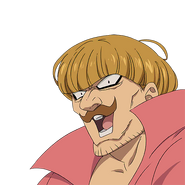 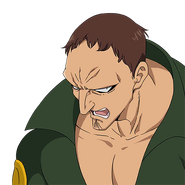 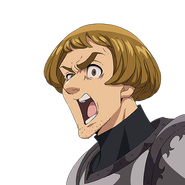 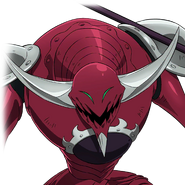 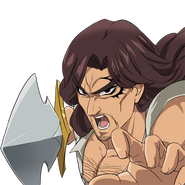 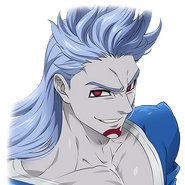 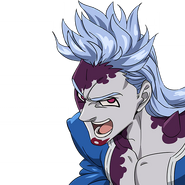 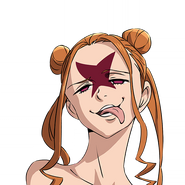 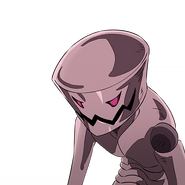 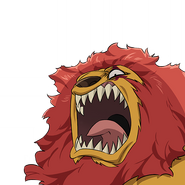 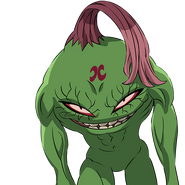 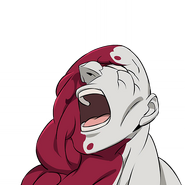 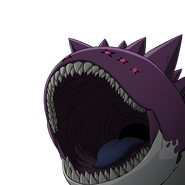 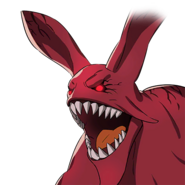 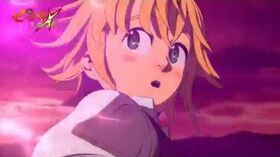 Retrieved from "https://nanatsu-no-taizai.fandom.com/wiki/The_Seven_Deadly_Sins:_Grand_Cross?oldid=142777"
Community content is available under CC-BY-SA unless otherwise noted.